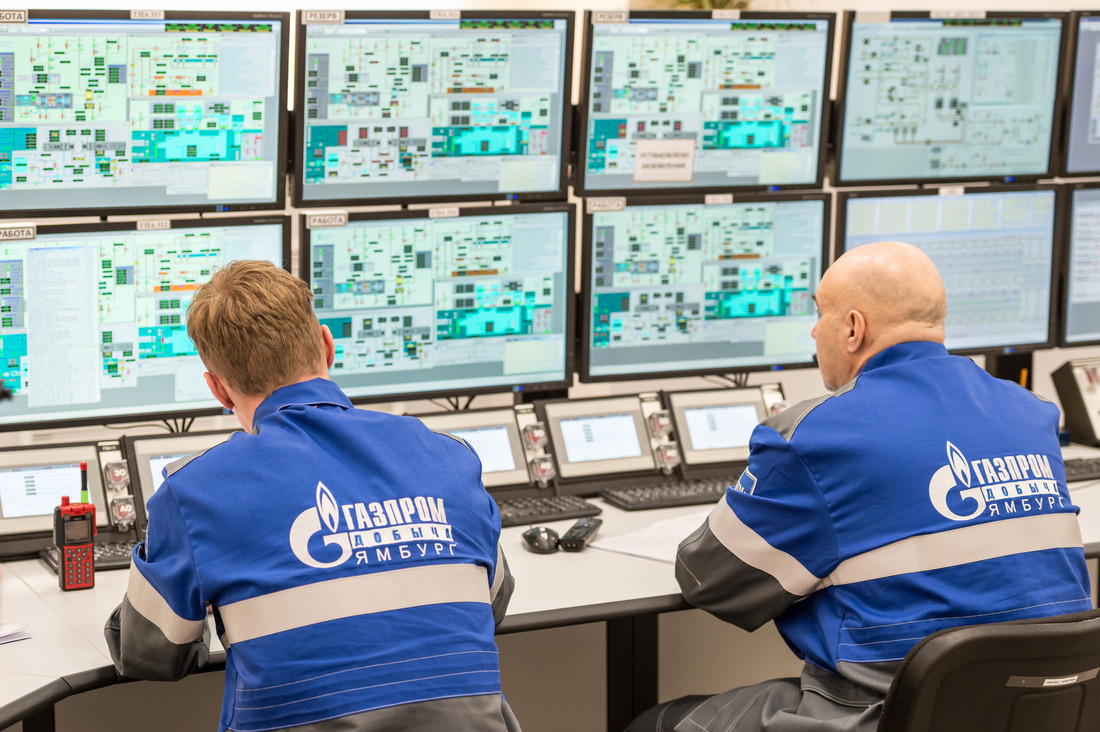 In the control room of booster compressor station of CGTU-3S, the Zapolyarnoye field

In the long term, raw hydrocarbons will be supplied from adjoining to Yamburg gas bearing areas to the released capacities of the Yamburgskoye field. Among them are the fields in the offshore area of the Ob and Taz bays.

The Zapolyarnoye oil, gas and condensate field is one of the largest in the world. Its initial reserves account for more than 3,5 trillion cubic meters of gas, some 60 million tons of gas condensate and 20 million tons of oil. Commercial production of the Zapolyarnoye field began with the development of the Cenomanian deposit in 2001. Hydrocarbon production is currently provided at five comprehensive gas treatment units — three Cenomanian and two Valanginian. In December 2012, the first trillion cubic meter of gas was produced from the field. In 2013, the Zapolyarnoye oil, gas and condensate field was brought to its full design capacity of 130 billion cubic meters of gas per year. 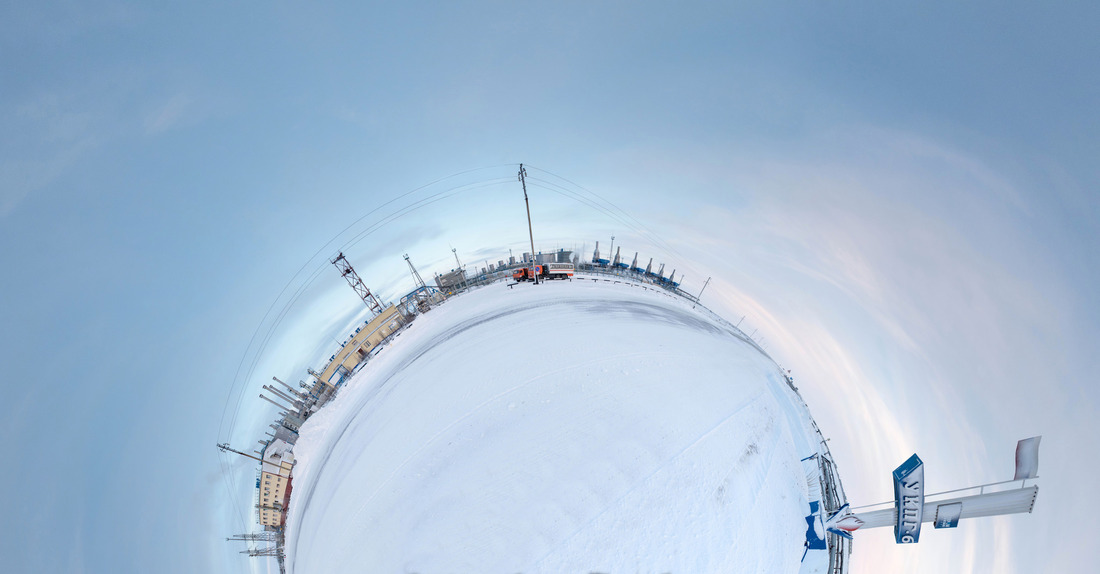 The gas field development is conducted applying a rotational method of labour organization. The personnel on rotating assignments enjoy the settlement infrastructure which meets social, domestic and cultural needs. The company provides them with comfortable accommodation at European standard level. Cultural and sport centers function in the rotational settlements.